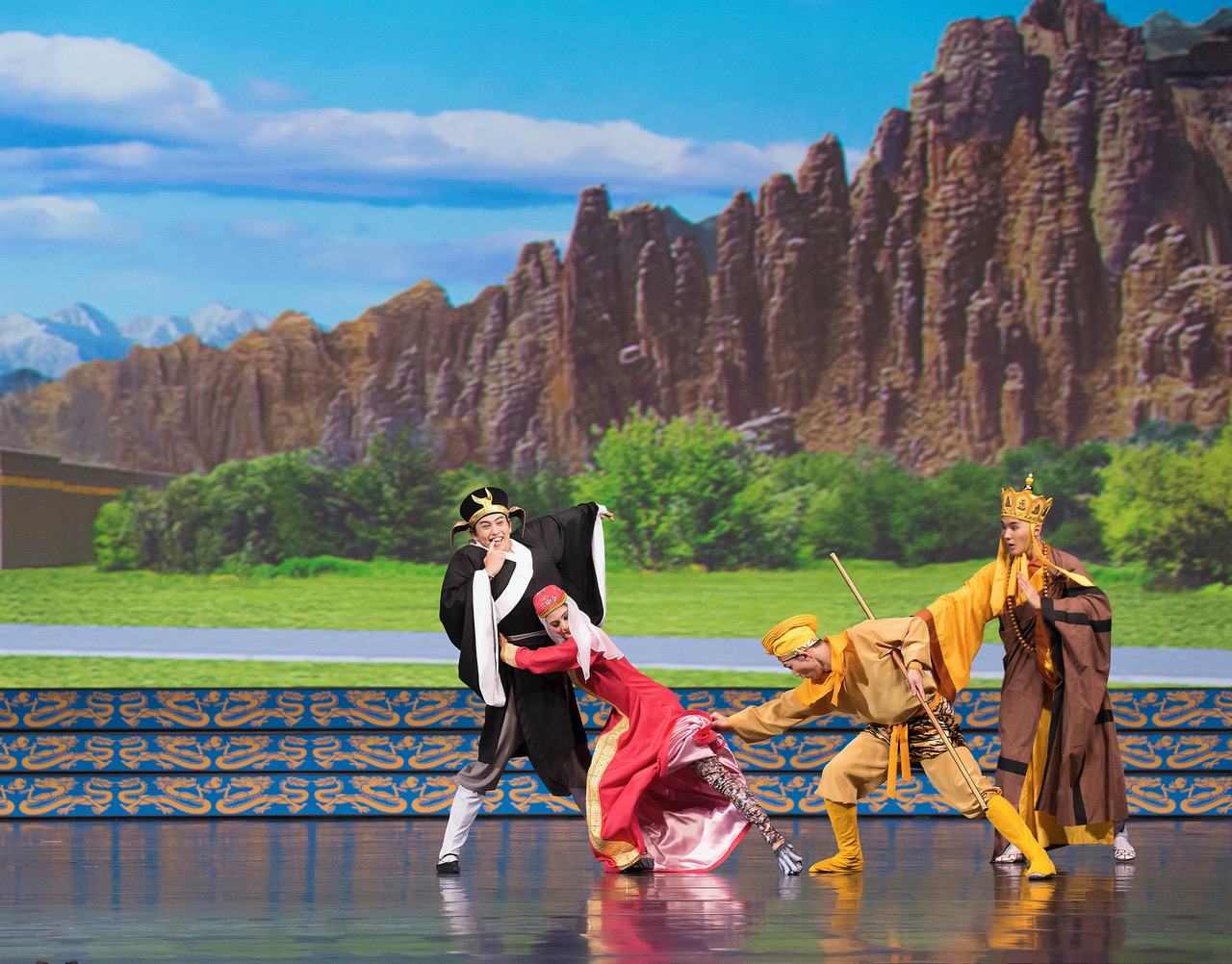 Anyone driving around Oklahoma and the surrounding area the last couple of months has noticed the large, colorful billboards announcing the return of Shen Yun Performing Arts. But what is it?

Estelle Lin and the rest of the classical Chinese dance and music company have made it their goal to share the wondrous heritage of China and its people with the world.

“The purpose of Shen Yun is to share the true value, the pure beauty of traditional Chinese culture and deeper insight to China,” Lin said.

Lin said with its grand traditions, costumes, music, theatrics and historical focus, Shen Yun is different than most stage shows.

“More than 5,000 years of Chinese culture with music and dance in one night,” Lin said.

Shen Yun has performed around the world since 2006. From Denver, Colorado, to Tokyo, Japan, the performance has become a worldwide hit.

One reason the show has become so popular is its storytelling. The mini-dramas are straight from Chinese legends passed down for centuries.

Some of Shen Yun’s stories from Chinese literature include Monkey Business in the Dragon Palace, Tang Monk from Journey to the West and Yang Zhi Sells His Sword.

Shen Yun also recreates some of the country’s most inspirational and meaningful legends. The Legend of the Jade Rabbit, The Emperors Journey to the Moon and The Monk Who Endured are a few of the 11 stories in Shen Yun’s roster of Chinese myths and legends.

China is one place none of the performance companies can visit. According to Lin, after the Communist Party of China (CPC) took over, “they destroyed the authentic Chinese culture.”

The CPC is officially an atheist regime, and Shen Yun Performing Arts company’s mission is to revive the essence of Chinese culture, traditionally considered divinely inspired.

The Oklahoma City show is the first of two stops in the state during the Shen Yun 2017 World Tour. The company returns to Tulsa in February. This is the third straight year and fourth since 2009 that it has performed in Oklahoma.

Story appeared in The Oklahoma Gazette