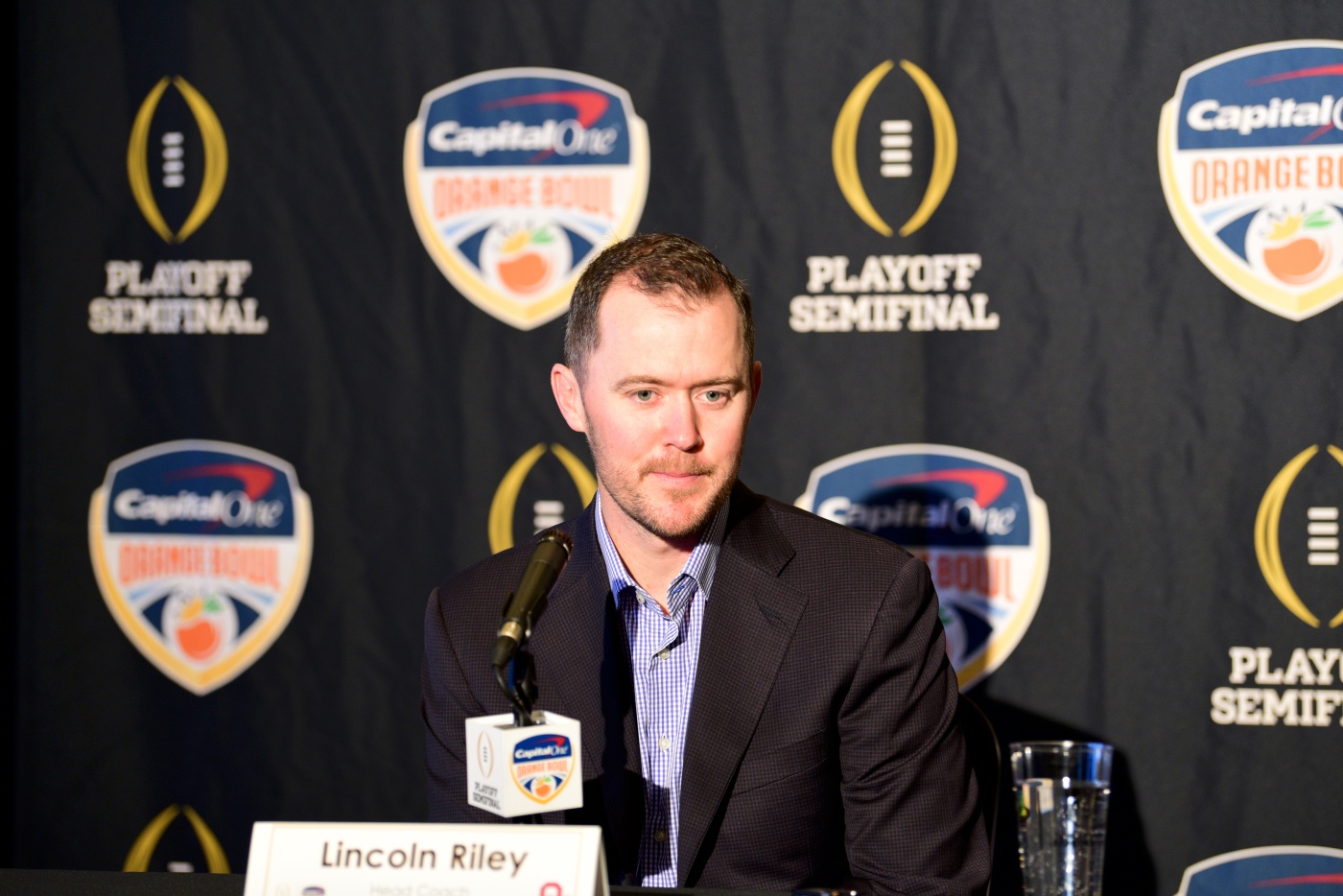 Days after the Sooners lost to No. 1 Alabama in the Orange Bowl, the University of Oklahoma showed how much faith they have in their head coach. Lincoln Riley and the university have reached an agreement in principle on a contract extension and salary increase. The contract terms are being finalized and will be subject to approval by the OU Board of Regents, which will meet later this month.

“We felt it important to extend and amend Lincoln’s contract at this time as we want him at the University of Oklahoma for a long time,” OU President James Gallogly said. “He is a great coach and role model for our student-athletes. His record of success speaks for itself.”

Since taking over as the head football coach at Oklahoma in the summer of 2017, Riley has led OU to a pair of appearances in the College Football Playoffs. He was also the offensive coordinator for a third trip in 2015.

Riley has also produced back to back Heisman Trophy winners in quarterbacks Baker Mayfield and Kyler Murray.

“Lincoln is also the right representative for our university in such a high-profile position,” Gallogly said. “I am proud to work with him and anxious to support him as he takes our program into the future.”

What makes the contract extension so important now is that OU hopes it will silence all of the talk about Riley leaving the school to head to the NFL. Despite his age and limited experience as a head coach, Riley sits on the top of most teams wish list in the league due to the offensive wizardry he has shown at Oklahoma.

“My family and I are very appreciative of the support the University of Oklahoma has shown. We’re thankful for the relationships we have with President Gallogly, Joe Castiglione, the OU Board of Regents and the entire Norman community,” Riley said. “This has been a great home for us. We’ve had a great start and we’re excited for many more great years in the future.”

According to Oklahoma athletic director, Joe Castiglione, having Riley locked up for the foreseeable future is not just important for the football team, but the university itself.

“We’re obviously appreciative of what’s already been accomplished in such a short time, but strengthening our relationship with Lincoln is also important as we collectively focus on the larger goals of our program,” said Castiglione. “He has proven to be one of the most innovative minds in the game today as well as a very successful leader for his student-athletes. His remarkable ascent as one of the most outstanding football coaches in America is grounded in creating the right environment for developing the best growth opportunities for all of his players. The incredible level of achievement and energy around our program all point to a very bright future under his leadership.”