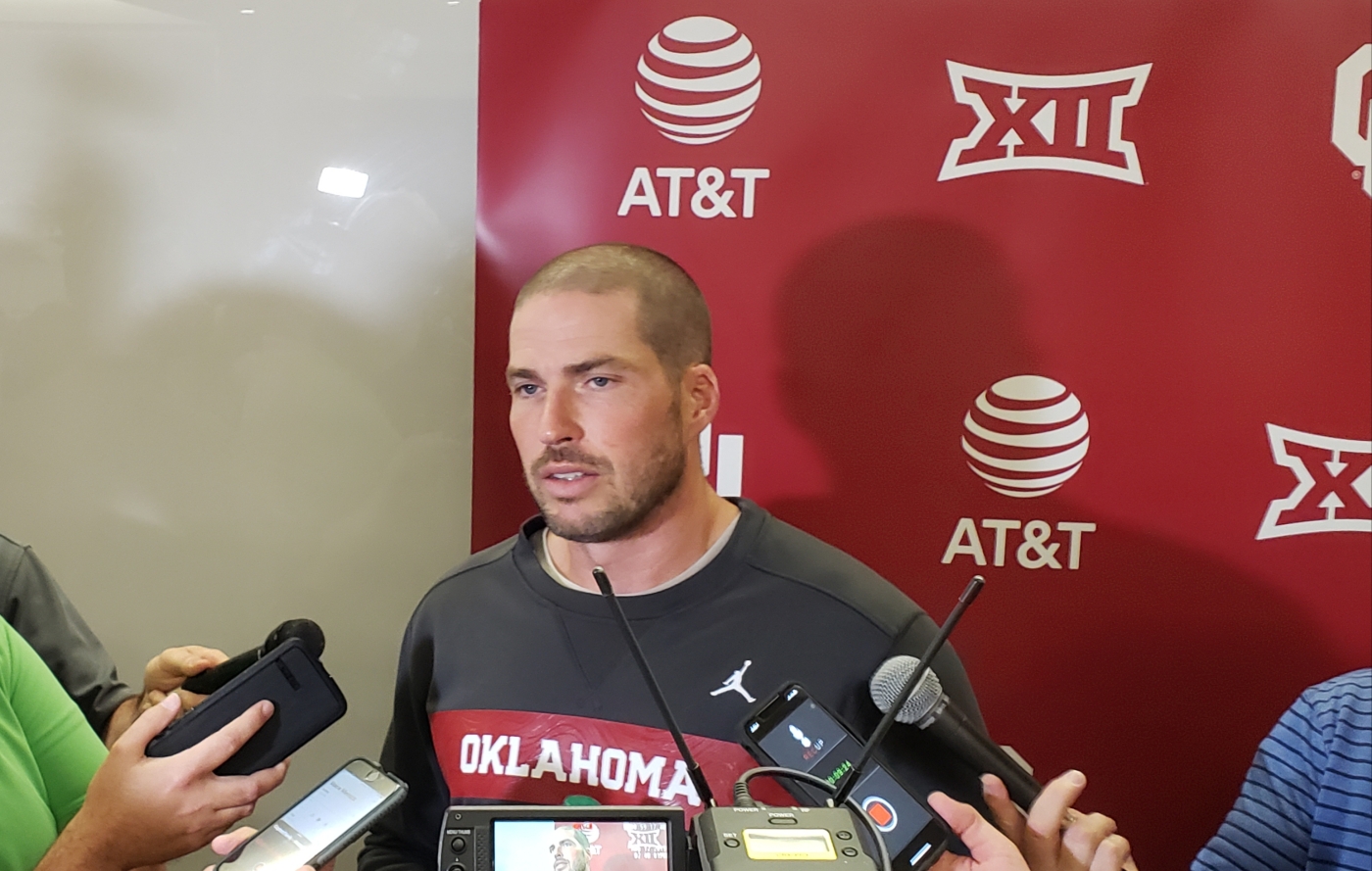 Even though Oklahoma had a bye last week, there was still news coming out of the Sooner’s camp. Most of it has to do with former stars in the program.

Oklahoma announced the unveiling of several new statues to honor former award winners. They include Heisman statues for Baker Mayfield and Kyler Murray.

Oklahoma also announced they will be paying tribute to the Selmon Brothers. Lee Roy, Lucious and Dewey are expected to have their statue put up in the fall of 2021.

When Oklahoma hosts Texas Tech Saturday, it will be the start of Big 12 Conference play. Unfortunately for fans, it will also be the beginning of a string of early morning wakeup calls.

The Sooners and Red Raiders will face off at 11 a.m. at Memorial Stadium. Then on Oct. 5, OU will travel to Kansas to face the Jayhawks for another 11 a.m. kick-off.

As usual, OU and Texas will meet in Dallas Oct. 12 for the Red River Rivalry, which also features an 11 a.m. start time. And don’t be surprised if the Oct. 19th matchup with West Virginia in Norman is also scheduled for 11 a.m.

One of the top recruits in the 2019 class was Trejan Bridges. Coming out of Texas, he was considered on the elite receivers in the country.

However, because of the depth at the position, he has been unable to see much action in his first three games with the Sooners.

During the bye week, the OU coaches began working him out at safety on defense, which was a position he played in high school as well.

However, coach Lincoln Riley has tried to downplay any thought of a permanent move.

“If we ever move somebody to a permanent position, I’m going to tell you guys and we haven’t done that,” Riley said. ““We haven’t made any moves. And I think that just about covers it.”

At 6-foot-1, 183 pounds, Bridges could bring some nice size to the Sooners defensive backfield, which in the past has been picked on by bigger wideouts.

“That was something that was brought up by him, something to take a look at and kind of go from there,” defensive coordinator Alex Grinch said. “Verdict’s still out. Obviously, he’s a quality player, quality kid. He’ll ultimately be a high-level player at Oklahoma in one capacity or another.”