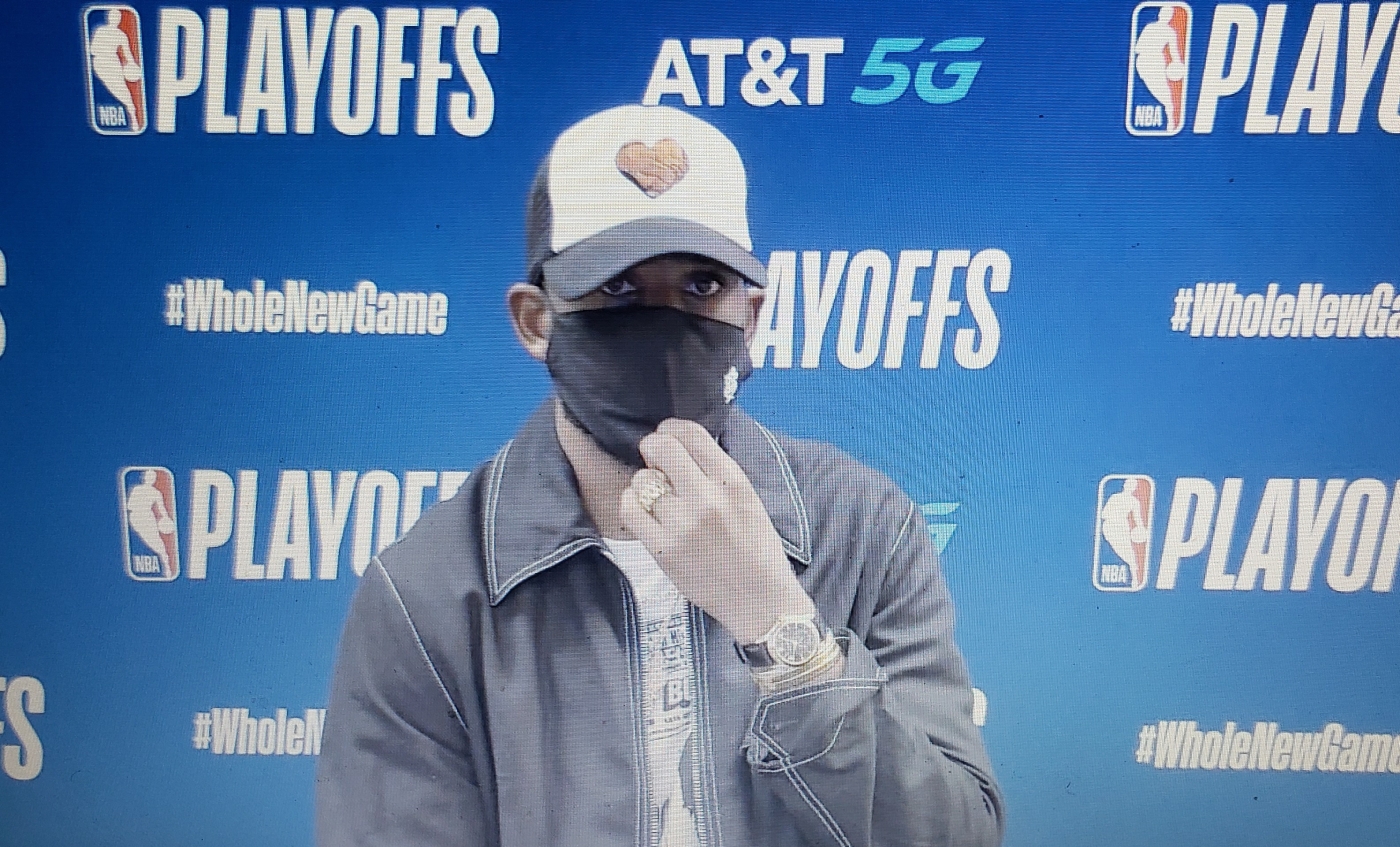 Coming into the 2020 postseason, Oklahoma City had become a trendy pick to be one of the final teams standing. With the way they had played during the NBA Restart and their relative health, they seemed to have the pieces necessary to go toe-to-toe with the top teams in the league.

However, one game into their playoff run and the Thunder may have to rethink a few things. In Game 1 of their first-round series with the Houston Rockets, Oklahoma City fell 123-108 at The Field House in the Walt Disney World Resort Tuesday.

The 15 point loss was not indicative of how the game went. It was actually worse for the majority of the night.

“We’re going to figure it out, It’s a different team,” Thunder guard Chris Paul said. “After playing a certain way the whole season, then you have a team that switches everything. It’s Game 1. We’ve got to figure it out.”

Danilo Gallinari paced Oklahoma City with 29 points on 9 of 17 shooting. Paul added 20 points to go along with 10 rebounds and nine assists for the near triple-double.

Playing without an injured Russell Westbrook, Houston still had the NBA’s leading scorer to carry the load. James Harden scored 37 points on 12 of 22 shooting. That included hitting six of his 13 shots from 3-point range.

Harden was also the Rockets leading rebounder with 11 boards.

Eric Gordon got the start and poured in 21 points in place of Westbrook. Jeff green, another former Thunder, came off the bench to add 22 points, six rebounds and four assists.

“That’s what we need with Russ out,” Harden said. “Even with Russ in the game, we need guys to step up and make plays. Jeff was aggressive tonight. Eric looked back to his old ways. We’re going to need that every single game from here on out.”

The biggest drama of the night took place early on n the first quarter. Steven Adams went down under the Thunder basket after getting tangled up with P.J. Tucker. Tucker was called for his second foul and Adams took a couple of minutes before getting to his feet.

Even though Adams stayed in the game, it didn’t help Oklahoma City slow down Houston. The Rockets shot 42 percent from the field and held a 28-20 first quarter advantage.

It only got worse to start the second quarter. Oklahoma City’s defense looked lethargic and lost as Houston stormed to a 21 point lead.

The Thunder was able to finally get their offense going behind Gallinari. He scored 12 points in the second quarter. That allowed Oklahoma City to cut Houston’s advantage down to 14 before heading into halftime down 68-52.

“I was just trying to use the height advantage and keep moving,” Gallinari said. “The more you move especially without the ball, the more effective you can be offensively. And that’s something that we did pretty well at the beginning of the game, but we didn’t sustain it throughout the game.”

Except for a couple of brief runs in the second half, the rest of the night belonged to the Rockets. Whenever Oklahoma City would look like they were ready to get back into the contests, Houston would respond with a flurry of baskets and defensive stops.

At no point did it look like the Thunder had a handle on what the Rockets were doing and the score got away from them in the end.

“That’s why they are who they are,” said Paul, who was with Houston last season. “They play totally different than any other team in the league.”

Oklahoma City shot 44 percent from the field and 37 percent from behind the arc. They even outrebounded Houston 46-36.

However, the Rockets just hit more shots and played the game at their pace. They also dominated in bench production with a 42-27 advantage.

Oklahoma City doesn’t have much time to dwell on the defeat. Game 2 is set for 2:30 p.m. Thursday afternoon.

If the Thunder go down 2-0, they do not have the benefit of being able to go back to the friendly confines of Chesapeake Energy Arena and use the home crowd to turn things around. With no fans at the games, it’s on the players to motivate themselves.

“Just hoop,” Paul said. Don’t care what’s going on or who’s there. We just got to hoop.”